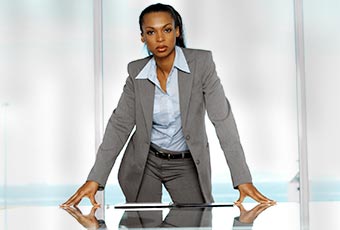 21 Dec WOMEN AND THEIR PAY CHEQUE

Women are real life superheroes, many women do the same work as men but get lesser pay than men. Studies has shown that women all over the world receive lesser pay cheque than men, for the same work, job and occupation.

This situation just screams out gender inequality, because there is no understanding as to why a woman would receive lesser pay cheque than a man whom is her peer for the same work load. The only explanation to this, is that organizations, or work places determine who get what figure on their pay cheque by their gender.

This is totally wrong, I believe the way to determine what any individual should be paid for a job or occupation is via what skill each individual possess or the workload he or she is able to complete within a given period. Not because of his or her gender. Gender has nothing to do intelligence, or skill or ability. Usually, women have been looked upon as the weaker vessels, but in our world today, a lot of women have excelled in professions previously dominated by men. Some women have done even better than their male counterparts. This proves the saying that what a man can do, a woman can do even better.

I’m glad that women are starting to realize this as a problem. They are starting to speak out and create more awareness to the fact that women are being cheated at work based on their gender. Nobody should be cheated or deprived of their full payment for a work or task they have fully completed because of their gender. Everybody has to come together to solve this problem, this is a serious case of gender inequality at work places and it most stop.