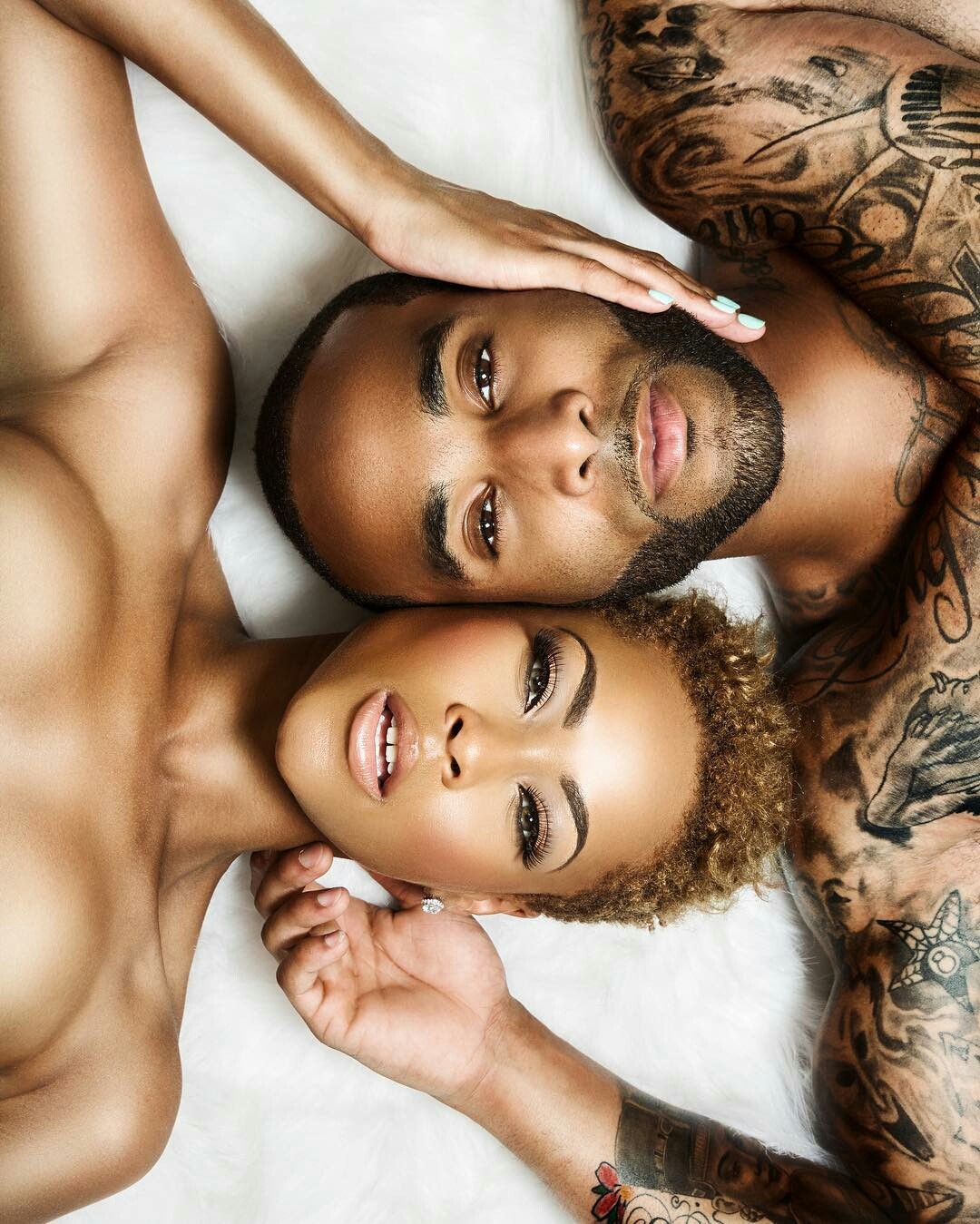 The act of dallying.

Dalliance is a romantic or sexual relationship that is brief and not serious. In other words, all “situationships”, friends with benefit, one night stands, and other type of relationships that includes casual sex with no commitments, can be referred to as dalliance. Everyone has a time or period where they just want to be in a relationship where there are no commitments or promises or seriousness, just to go with the flow and enjoy the moment. But who does a dalliance relationship really favor?

Most people end up in this type of relationship due to the fear of being alone, or because they don’t know how to be single or enjoy the single lifestyle, so they settle for whomever is available, just to pass away time. This sort of relationship is unhealthy, because at the end, someone would definitely get hurt at the end. Many people go into a dalliance relationship without knowing, this is because their partners lie or pretend to them, giving them a false hope for a serious relationship, meanwhile he or she already knows what he or she wants from the relationship.

Now don’t get me wrong, not all dalliance end up with a heartbreak. Some are quite healthy, and by quite healthy, I mean 20% healthy. Relationships like this includes friends with benefits, and one night stand. Yes they include sex, and that’s why I said they are 20% healthy. This is because both party knows what they are getting into. Relationships like these does not include commitments but there are high risk of getting STIs, since your relationship does not involve commitments, except you both agree on being exclusive.

Every form of sexual relationship has to be with matured adults, I mean people who are matured age wise, sexually and emotionally. Nobody likes to be lied to, so all relationship must have honesty. If you ever find out that you have been tricked into any form of dalliance, it is advisable that you leave such relationship, because such relationship is totally unhealthy for you, and you partner does not have any respect for you whatsoever.

Entering into a dalliance should be on a mutual understanding and agreement. Nobody should be tricked, forced or manipulated into entering such relationships.