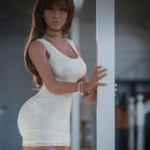 WHO SHOULD WEAR THE CONDOM FOR EFFECTIVE PLEASURE.

Condoms have always been the most popular form of protection used during sexual intercourse to help fight against sexually transmitted infections and unwanted pregnancy..
Although condoms are known for reducing the risk of unwanted pregnancy, it is not preferred by most persons due to the limit of sexual pleasure. There are male and female condoms,however, the popularity of male condom exceeds that of the female condom.Many females have begun to make use of the female condoms and daily its use and preference increases.
What form of condom is preferred in sexual satisfaction and in using condoms during sexual intercourse as a form of protection, who should wear the condom in lieu of attaining heightened pleasure.

Anyone comfortable enough to do so
Female
Both
Male 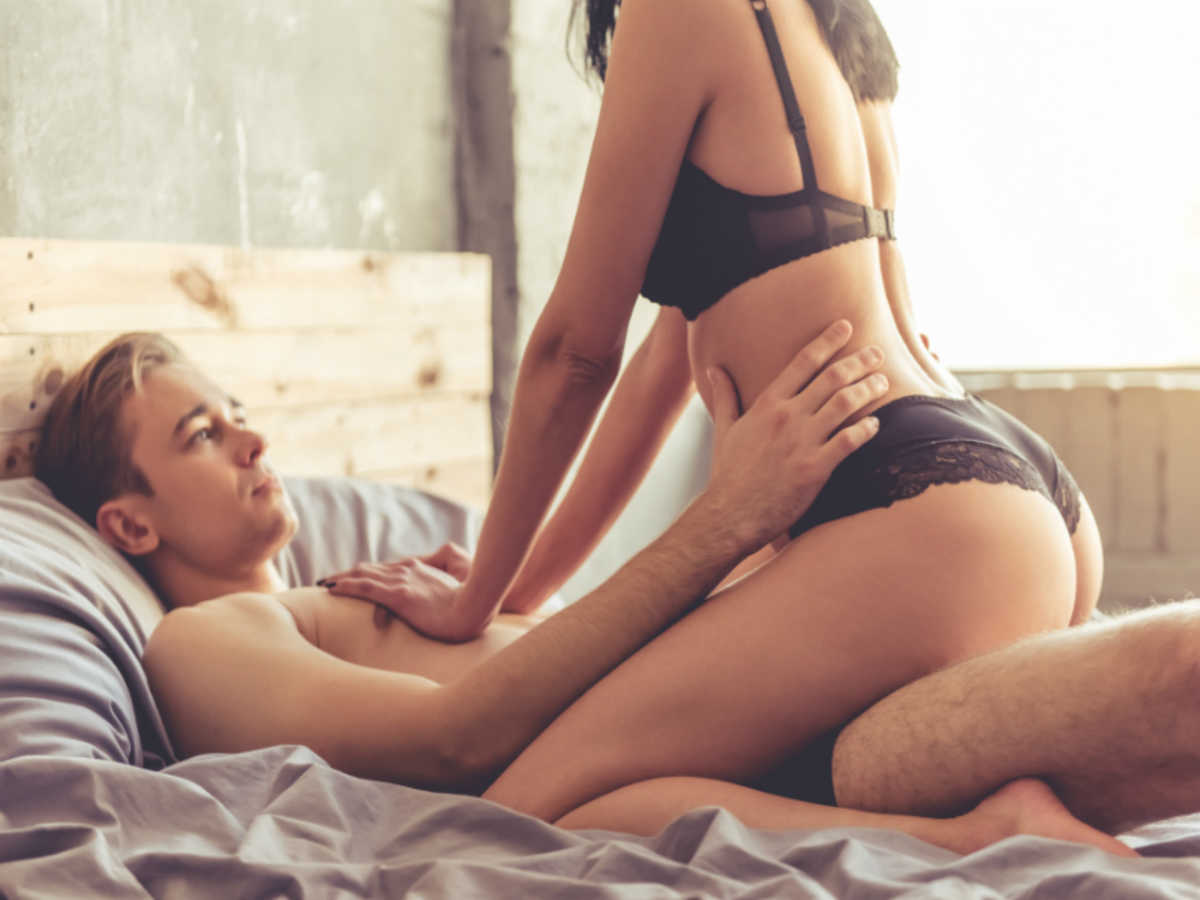 10 tips to help you ride a dick like a pro 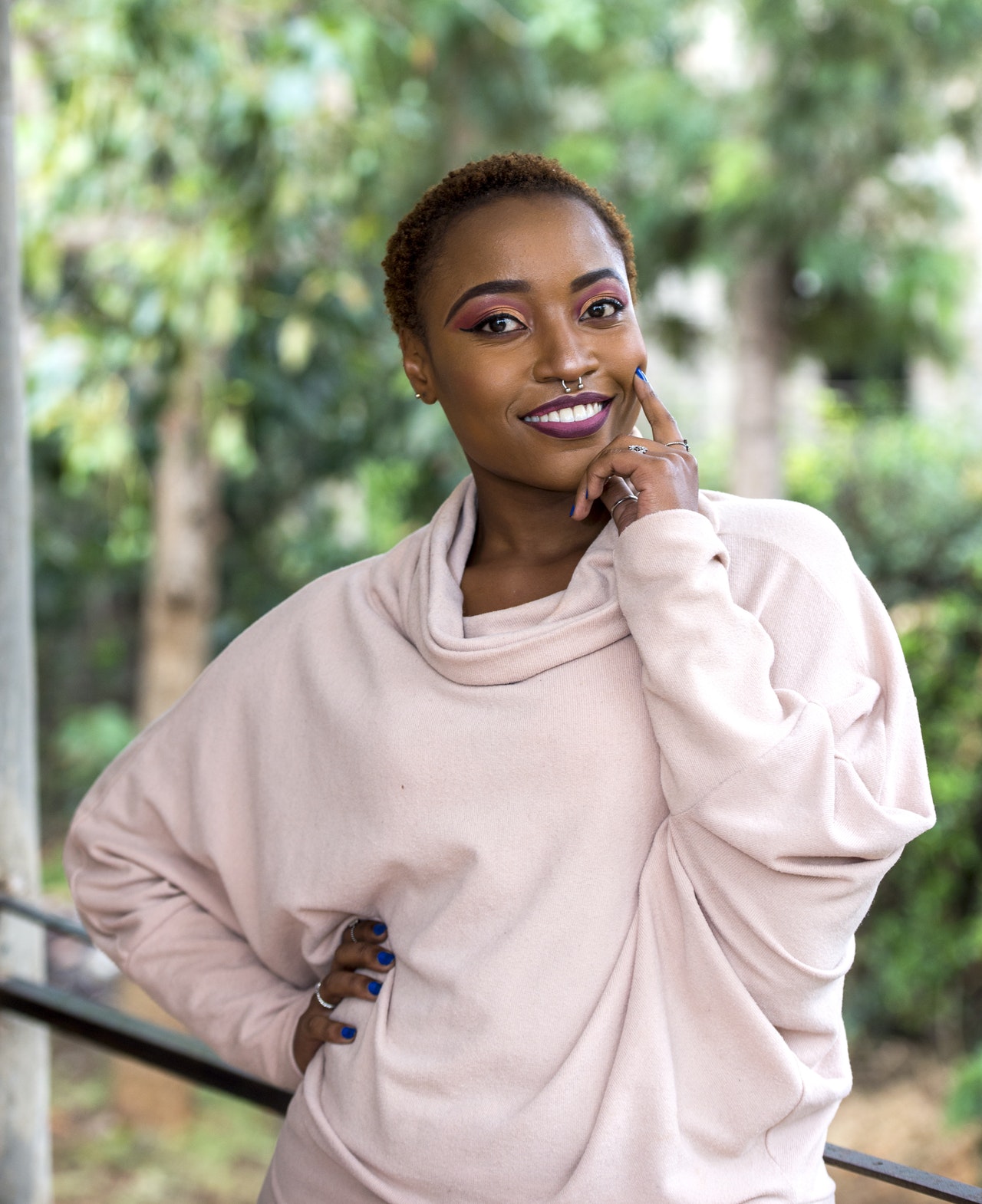 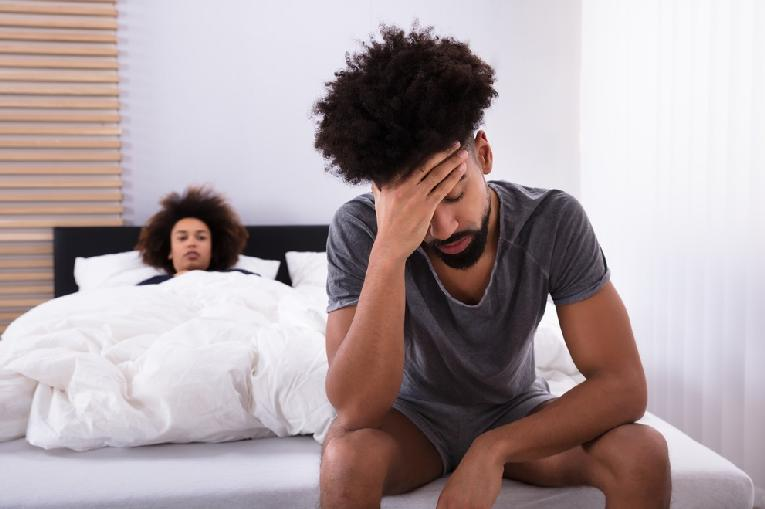