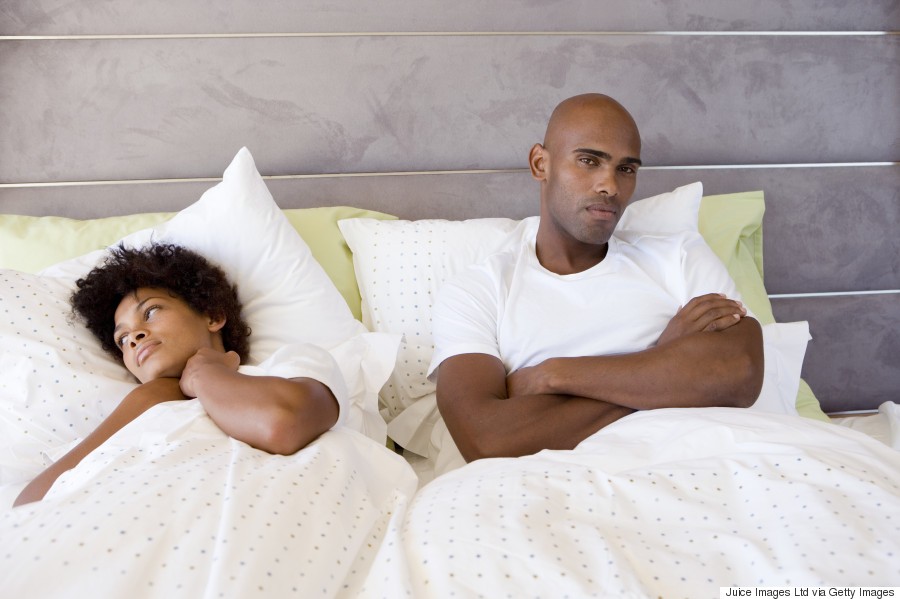 I’m engaged and set to wed in 2 months. I have a wonderful fiancé from a wealthy and influential family.

After we got engaged, he brought up the issue of a prenuptial agreement and says it’s necessary to protect our future. He says he can’t go ahead with our wedding unless we have one.

I got enraged at him. I have this traditional belief that pre nuptials negate the purpose of marriage and make it seem like a contract marriage.

I got a copy of the prenup last week; I have looked through it and sent a copy to my lawyer. The prenup is quite favorable; it has no bad clauses and even specifies a huge amount of money and assets I will receive in case of a divorce. I love my fiancé but this prenup issue bothers me so much.

What do you advice me to do?

Let me first state that there is absolutely nothing wrong in having a prenuptial agreement. Marriage in itself is ‘a contract or agreement entered into by two people’.

Rather than weaken a marriage, a prenuptial agreement can actually strengthen a marriage, because both spouses fully understand where they stand financially.

One of the main irreconcilable differences leading to divorce is finances. A prenup keeps both of you safe and issues regarding finances, property, and marital asset management are settled and doesn’t cause disagreements.

Trust me, the pain caused by an ugly divorce where the parties are fighting about asset values and distribution, as well as alimony, is much more corrosive, especially when children are involved. It is way better to endure some discomfort now than fight about these things later in your married life.

You stated that the prenup is favorable to you which is a “Win Win” and a huge advantage if you decide to go ahead with it. Protecting your future is important and a prenup doesn’t mean your marriage is doomed.

Congratulations on finding love and getting engaged.