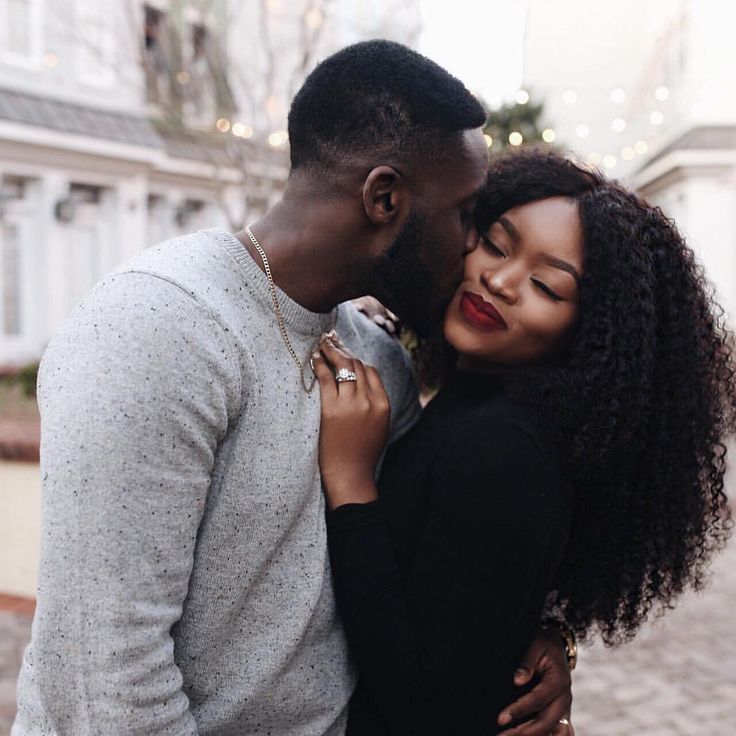 20 May FINDING YOUR PRINCE CHARMING

Posted at 18:04h in Relationships by Lara 0 Comments
Share

Prince Harry and Megan Markle’s wedding yesterday has got us all believing in the notion of a Prince Charming. Just like in the fairy-tales, the Prince falls in love with non-royalty and marries her against all odds. Just how romantic could that be. In this season of assurance, we are all curious as at the right step to follow to find our Prince Charming.
As Nigerians, we find it hard to believe in the notion of a prince charming, I mean the person that sweeps you off your feet, is faithful to the vows said on the altar, treats you like a queen, assures you of financial security, takes you on exotic trips and fulfills all your unspoken dreams. Can we really have it all? What we love about Megan’s marriage to Prince Harry is the imperfection. For royalty like Harry, it’s surprising that his choice of a wife is considered unconventional, but isn’t that what love is all about. Despite the image of perfection and a castle plus a fairy Godmother. There are obvious lessons to be learnt from the Royal wedding to finding your Prince Charming.

• Shoot your shot
Simi said this in her song Joromi, but let me warn you; this doesn’t always turn out like the movies. Shooting your shot may get you closer to your Prince. If he rebuffs your proposal, that’s okay. If he makes you feel like a loose woman, then, cut him off. He doesn’t deserve to be a prince, talk more of being yours. Reply those messages you have been ignoring, because you were shy or scared. Talk more, be more open and suggestive about what you want. If you enjoyed the first date and you want more, ask for it. In finding your Prince Charming you need to become a Queen.
• Look beyond frivolities
I know your idea of a Prince must have to be well endowed with six packs, tall, as handsome as a Greek god, as wealthy as an Arabian prince and with the sexual prowess of a horse. Well, if you find your Prince Charming to have lesser packs, 5 feet tall or moderately handsome, what becomes your decision? I’m not asking you to settle for less, in the name of finding your Prince Charming, or ignoring the physical attraction you have always wanted which is very important. But, when you find the person that gives you happiness, do you stick to the fact that he doesn’t create an image of perfection to the outside world when inwardly he re-ignites your Queendom? I think if Prince Harry went with the convention there may have been no Royal Megan Markle.
• Sacrifices
Now, this is for our ladies who cannot seem to imagine making sacrifices for any man. I know most of us have been dealt a huge blow in the love department, but making sacrifices doesn’t mean becoming a different person. Little things like your time despite your busy schedule, putting your Prince into consideration, forming an inseparable bond without losing your individuality. Sacrifices doesn’t involve losing yourself as a person to be infused into that relationship, losing your goals, career, happiness and so on to just make a relationship work. The royal wedding we are all gushing about must have been laced with sacrifices from both couple. We should embrace that.
• Be a Queen
In your search for your Prince Charming, don’t wait around like a fairy Princess to swept off your feet. This is the era of vacuum cleansers. Go, get yourself a job, interact, meet new resourceful people, establish solid connections and relationships with others. Megan may have been an ordinary girl, but she didn’t sit at home, hoping for the Prince to locate her. She had a life, she built her career, she made the right exposure. That is what queens do, mind you, she didn’t do that with the sole purpose of finding a Prince in mind, but, renewing her Queendom found her a prince. To attract a Prince, you must create your own Kingdom.

Happy Married life to our newest Royal Couple, we wish them the best in their marriage. And I hope we all find ourselves our Prince Charming.