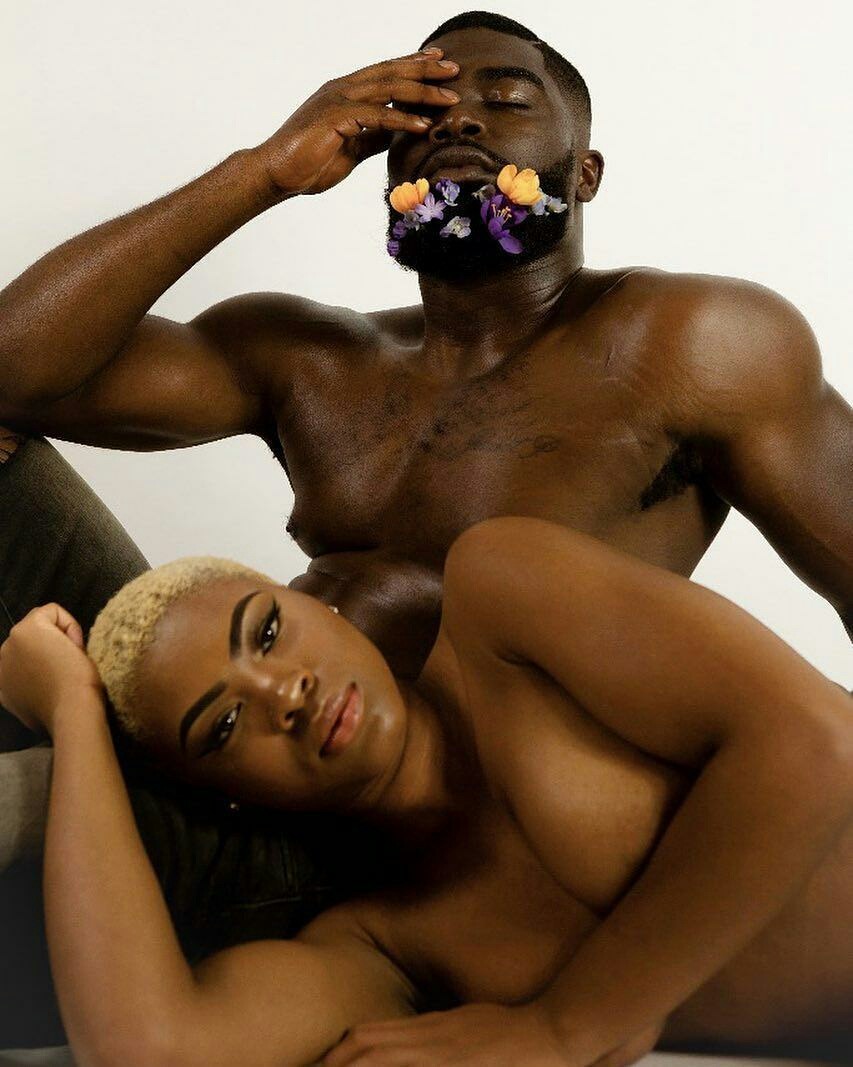 We’ve all had that moment during a heated argument with your partner, and all of a sudden, for no particular reason, your partner becomes extremely sexually attractive. All you want to do at that point is rip their clothes off and have them, there and then. Makeup sex is one of the hottest, steamy sex you can ever have, but there is a trick to it.

Here are some of the Dos and Don’ts of makeup sex.

We might have watched many movies, were the couple would be in the middle of a heated argument and the guy takes the girl, kisses her and Viola! Makeup sex. I personally advise that you leave this technique for the blockbuster movies. Do end the fight or whatever argument you were having before jumping to bed.

Makeup sex are very intense and as such, they should not be over used. Don’t use this intense activity to settle every little argument you and your partner have. You might get easily burnt out and then the whole makeup sex becomes meaningless. It will also kill your sex life. Makeup sex shouldn’t be the only form of sex between you and your partner.

During makeup sex, they might be a lot of emotions, and due to its intensity, we might not be able to control the things we say. This is why during this activity, you need to keep your emotions in check and control the words coming out of your mouth. This will prevent any awkwardness.

I already mentioned the need to end the fight or argument before the hooking up. But mid-way into sex, you might remember some points, or issues you forgot to address during the fight or argument. Please keep those issues until after the sex. Starting a fight during sex is not cool.

Makeup sex is an avenue to let go. There is no use holding back or feeling used during this experience. What makes makeup sex what it is, is the excitement, passion and intensity. Holding back during this will only end up frustrating you and your partner.