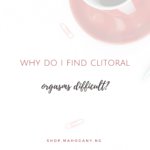 the meeting with master pt 1

It was Rita’s twenty-seven year old birthday and just like every other age she always marked it with a party, either a house party or we had to go clubbing. .Rita was my flat mate and oldest friend since God knows how long. I was the only one who knew that she was clocking the big 30 today, I mean other than her parents and boyfriend.

“I know you want me too” a girl chuckles behind me as she is pulled into a dark corner by a guy. Ugh, I didn’t want to imagine what this house was going to smell like after this party. Thank God, I managed to convince her to have this party in a service apartment other than her house. Not even the virus was going to stop her from having the fun she wanted.

I need more booze, alcohol was the only thing I had right now, I just wanted to lock myself in my room, close the blinds and go to bed with my vibrator inside of me and someone else with the remote, .I shiver as i think of him and I fight back the urge to look at my phone for the umpteenth time that evening, could the motherfucker just ring already.  I down a swig of my fruit punch and I make to turn away when I spot mystery girl sitting at the corner drinking the fruit punch like it was the only interesting thing in the room. Her lips are puckered and painted in red lipstick. She looked like she would be anywhere but not at the bar talking to the guy trying hard to get her attention. I had not seen her before, maybe she was a mutual friend to one of Rita’s crazy friends.

Savage, I mutter to myself. If I was that guy I would have taken a cue but sadly he wasn’t me . Just watching her expressionless face in contrast to the guy in front of her was hilarious. I wonder who invited her and then abandoned her here. Rita was having a lot of fun and I could hear her wild screams from the parlor where the games were being held.

The beep of my phone distracts me from the bored girl. Bye girl, I say to myself,  I add a bit of vodka to my fruit punch and gulp it at once.

“Have you been waiting for my call?” the gruff voice from the phone says

I couldn’t deny it, I knew when he would call but I was still aching for his call. “You know I would”

“How is the party going?”

“Boring, lots of drama I don’t want to be involved in”

“What are you wearing” he asks, his tone commanding and his voice husky

I try to appear as calm and casual especially because I’m sitting in an open space where people would notice if I started acting out of the usual.

“Just a red dress with no panties underneath” I chuckle lightly, daring him to touch me with his thoughts. His silence fills me with apprehension

“Great baby, just the way daddy likes it. Now rub your hand around that pussy for me”

I look around to see if anyone is looking at me but no one seems to be paying me much glance. Even mystery woman was no longer in her position. I wonder where she went to.

I cross my legs tightly and feel the wetness from my thighs already forming. I rub my fingers round and round my clitoris, feeling it getting engorged and ready for action just as he would have wanted it. Plus the fabric of my dress made room for more action.

“Do you like it? Now place your palm on your clit and use two fingers to massage it. Up and down baby.  Sssh, don’t moan yet”

I’m eager and my erect clit filled with anticipation and raw lust as I do as instructed. His voice is low and muffled and his sound comes out as grunted whenever he rubs on my pussy with his words. I try hard to stifle my moans but they push their way out a couple of times.

“Yes, I think the punch went the wrong way because I was talking.” I gesture to the earpiece and give a charming smile

“Thank you for checking” I clear my scratched voice trying to sound as convincing as possible.at the same time as I try to talk to this stranger and listen to masters’ moans at the same time. Strange man isn’t convinced but he leaves me alone as I signal to my phone.

“Good girl, go to the bedroom and stay naked”

I raise my clitoris head and rub my clit more intensely, my finger sliding in and out of my pussy.

Then I feel it, my legs are shaking but master keeps talking.  He makes slurp sounds with his tongue and my wetness drips to my thighs.

“Not yet, I’m not ready. Keep rubbing that clit for me but slowly this time”

I was so close but I knew it was better not disobeying plus the next would be more intense. So it was worth it. I heave a deep breath and wait for him to give his next order

“Without me?” a strange voice calls from the darkness

Oh shit, we were not alone.

“Would you like to join the party?” master calls out from the phone

WHY DO I FIND CLITORAL ORGASM DIFFICULT? 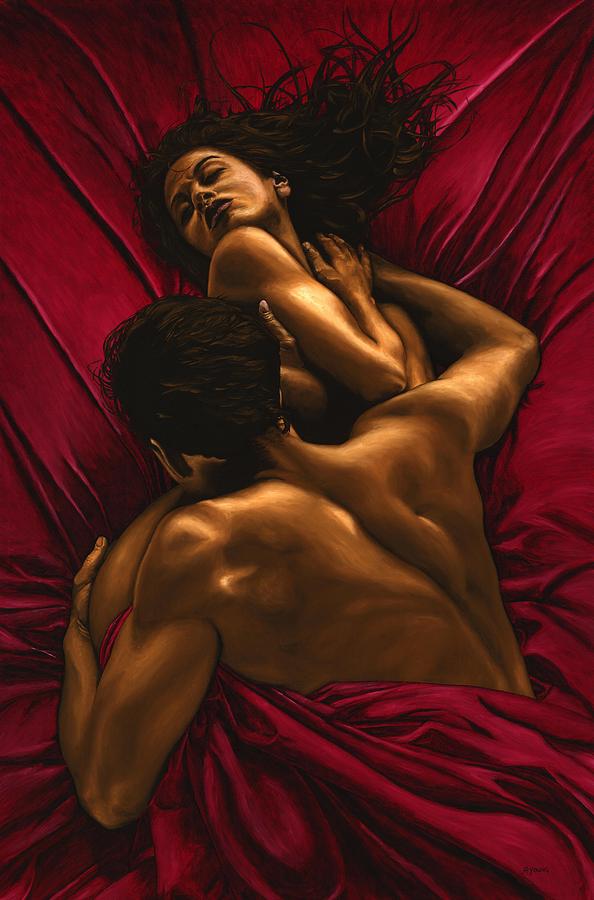 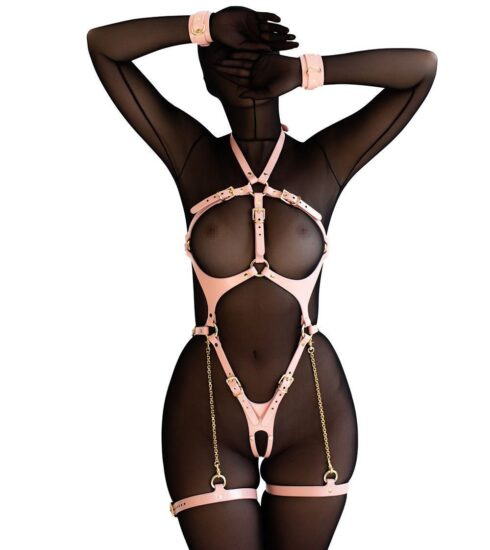 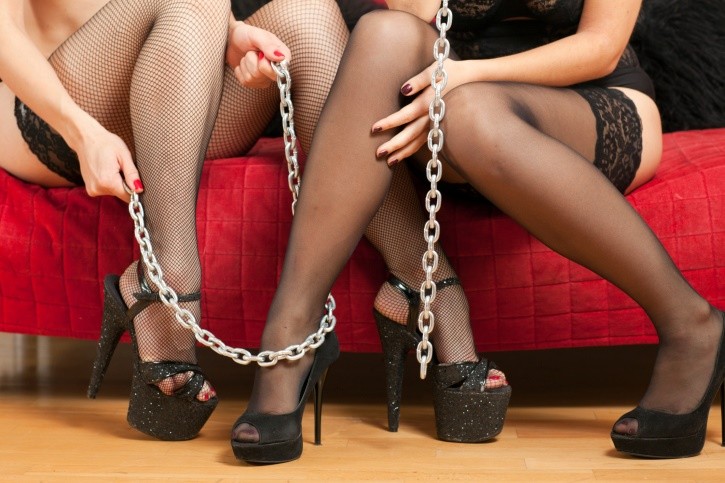 HEAT OF THE NIGHT PT 4