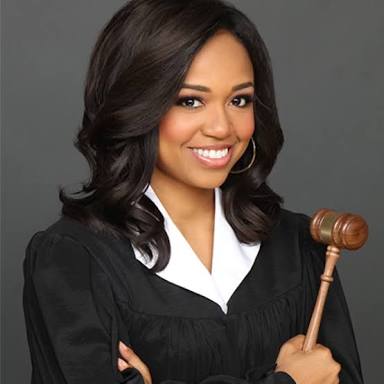 14 Dec WOMEN AND THE LAW

Being a woman is not really easy, when everything is out to pull you down. Usually, extra laws are put in place to protect women from people who would want to violate them and their human rights, but what happens when the people who are supposed to protect you are your violators? Does the law really protect women?

It has become very alarming that the law no longer provide adequate protection for her female citizens, and it’s not only the police that are guilty, even the judiciary system has failed it’s female citizens.

Honestly, I believe there has to be some sort of reform in the law for women. I have read and heard of stories where women were in real life threaten situations and there were law officers right at the site of the crime and they did nothing, absolutely nothing. They just looked away and acted like everything was normal. Stories like these are actually horrendous, and something really needs to be done to prevent such from reoccurring in the future.

It’s more alarming that there is very little legal protection in place protecting women from being victims of human trafficking, female mutilation, underage marriage, sexual violation and so many more.  I believe that with more reform in law officers, amendments in the constitution, more female civil rights movements, the law would take a good turn for its female citizens. I personally would encourage that women and ladies should put more effort in learning about their rights and stand up for themselves and other women to fight against oppression.