Watching him kiss her was the best thing I had done with my time all day. The way he looked at her, before cupping her chin. The knowing smile they both shared in that second just before he claimed her lips. I was enchanted.  I tried to tell which one of them was the gentle giver and which was the aggressive taker.  I decided he must be the giver and the slow smile that curved his lips every time he turned to her, told me he was Gentle Deer.

She touched him, couldn’t stop touching him in fact, but she waited patiently for him to move on her. She didn’t smile back at him but slowly liked her lips when he looked t her. From where I was sitting, I could bet I saw her suck in her lower lip and bite it. Yet, she waited for him to cup her face in his hand and raise her chin to his lips. She pressed her body into his, as if forgetting for that moment, about the rest of us in the very lit bar or the group of rappers on the stage right in front of them. Sly Fox.

The stage had since shifted from the front of the room to where they were sitting, I was sure of it. I reluctantly tore my eyes away from the couple to look across the room, to confirm I wasn’t the only audience they had. Half-shocked and oddly pleased, I realize it was a private show for me alone. Or so I hoped. I jealously wanted it to be.

It was Open Mic night at Bogobiri, a tourist heaven sitting on a small space in Victoria Island. There was nothing about the night that was romantic, in my opinion. After all, I was here alone, nursing my Guinness stout. The Open Mic night usually opened up the stage to new artistes trying to break into or wriggle their way into the big bellies of the entertainment industry. My favorites were the spoken word performers but tonight, the show was dulled by amateur rappers trying to outdo each other.

I turned back to look at my couple, just in time to watch them break of the kiss and in time to see her bite her lip and smile at him. He looked her over, caressing her with his eyes and I had to shift in my seat. It was like watching broth starting to boil. I could only imagine what sex between them would feel like.  I know I would pay for a front row seat to watch.

When can I have Sex after Abortion? 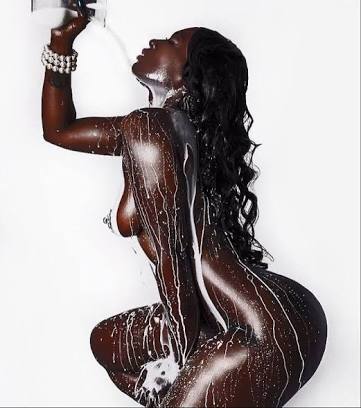 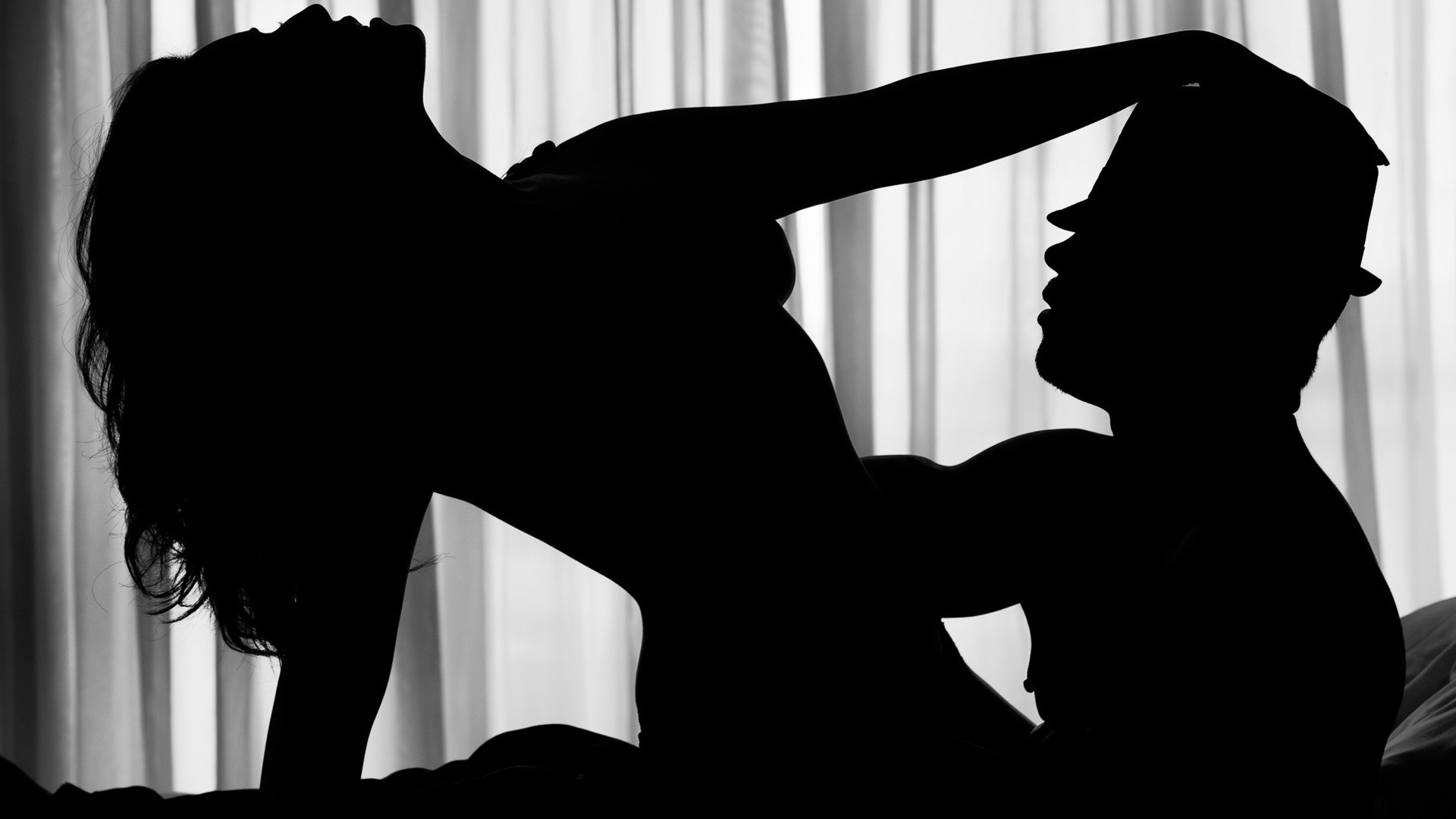 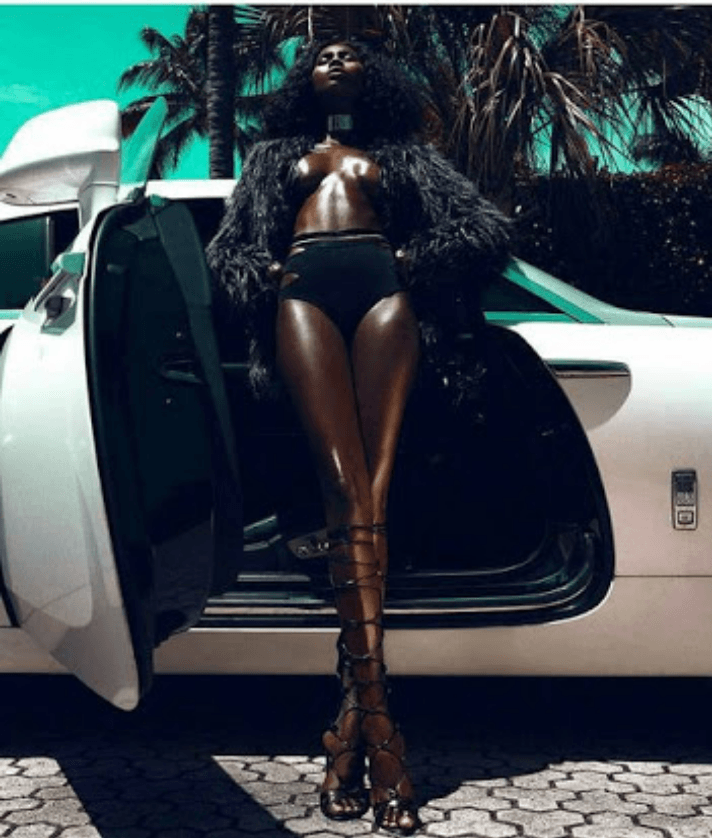 Okafor and the law.