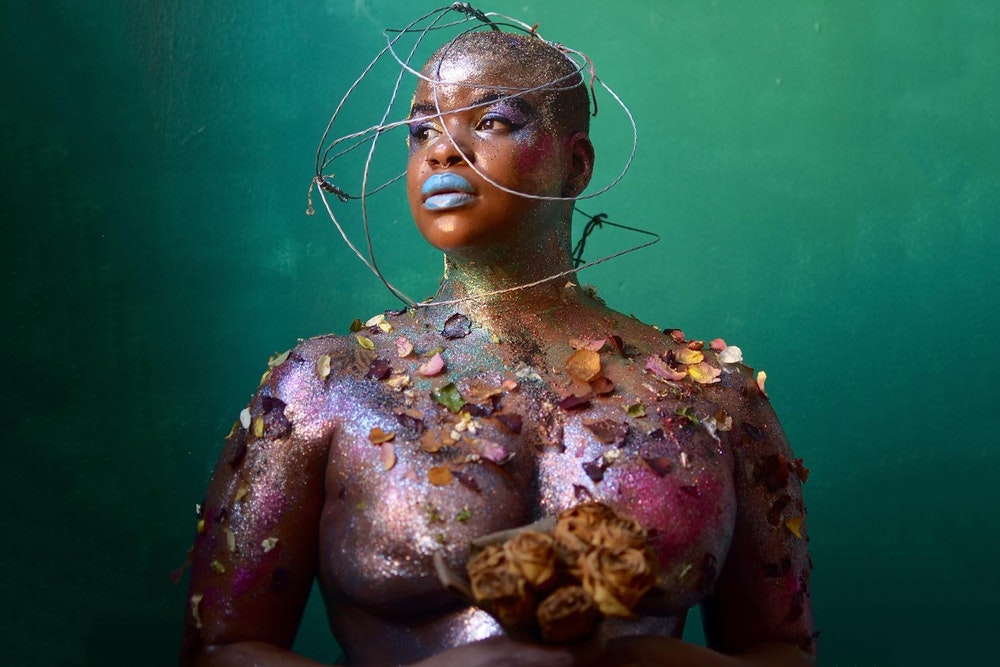 Posted at 05:40h in More, Spotlight by Lara 0 Comments
Share

There are certain standards placed by society on what beauty should like and unconsciously we find ourselves being dragged into what beauty connotes. Not everyone agrees with what society grades beauty as. Erica Hart a self-described ‘queer’, kinky, sexual educator, cancer warrior and activist has brought redefined the meaning of beauty in a black woman. 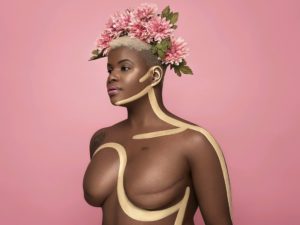 Erica hart was diagnosed with bilateral breast cancer when she was 28years in 2014 and had a double mastectomy after that. After going for her reconstructive surgery, she said the doctor was confused because there was no image for a black woman with double mastectomy scars. 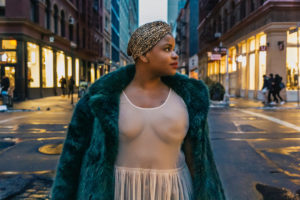 Erica Hart had said she never knew black was this beautiful. Erica Hart does not only share her survivor tales, the topless activist wears her scars proudly on social media and festivals to be a part of the narrative she felt queer, black women are not involved in, and show the world she is not just a cancer survivor.
Erica Hart has taken charge of her body and sexuality and stands proud in it. Breaking the stereotype of the definition of beauty. She deserves a place in our hall of fame 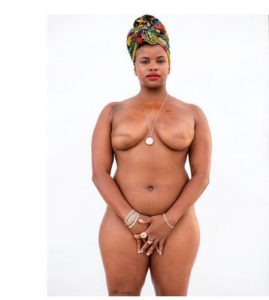