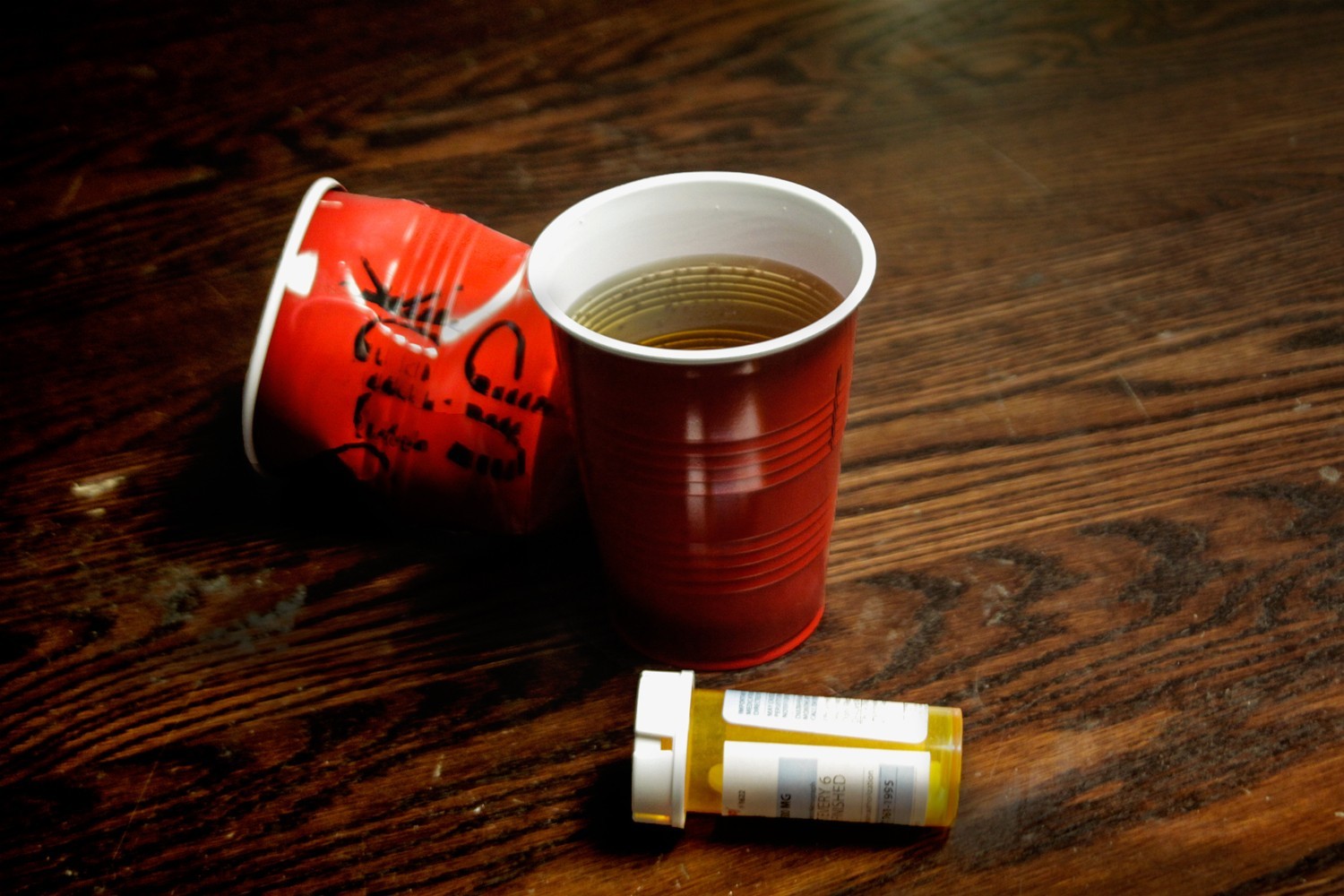 Posted at 10:25h in Sex by Mahogany 0 Comments
Share

I remember waking up with sweat on my forehead and the strange comfort of my cheek pressed against the cool tile of the bathroom floor. “What is your name? Where are you? What year is it?” A strange woman’s voice pierced through the air. I’m not the first or the last person to be drugged by an anonymous monster while out with friends. I’m not the first or the last person to wake up with no recollection of what happened, but surrounded by angels who found me before someone else did. I am one of the many, but not the first nor will be last. I am someone with a story, one that all too often goes unheard.

Perhaps it is not defined as an epidemic in this country, but sexual assault and rape has been forcefully embedded in our culture and festers like a disease, spreading to any and all categories of persons. Many victims stand and voice their oppression; some perpetrators are found guilty. Yet, too many are never convicted as rapists. Too many rapists do not know they are rapists. Too many victims are not sure if they are victims. So, when a tree falls in a forest and there is no one around to hear it, does it make a noise?

When I gained consciousness in the hospital, confusion flooded my brain. I was out at a show with a group of my closest friends at a local club and music venue. I arrived around 10 p.m. and drank three beers over the course of three hours. Sometime later, I was found on the bathroom floor. If you are not an experienced drinker, like myself, three beers in three hours does not add up to passing out in the bathroom at a club. I remember seeing a dear friend, Teddy, and joining him at the bar for my third beer. We talked for a while about music, friends and our shared sense of dry humor. Then, I left to join my group of friends back in the crowd. That’s when things got very blurry; in fact, I don’t know what I did or what happened after weaving through sweaty strangers.

In recent years, drug-facilitated sexual assault has become a growing concern among health and community educators. A number of drugs have become known as “date rape drugs” or “predatory drugs” because they are used to incapacitate individuals for the purposes of committing a crime, often sexual assault.

Alcohol is the drug most commonly associated with sexual assault, but incidents involving other drugs are on the rise. These drugs, also called “club drugs” because of their popularity in dance clubs and bars, can be unknowingly given to a victim, incapacitate the victim, and prevent him/her from resisting during a sexual assault or other crime. They can also produce amnesia causing a victim to be unclear of what, if any, crime was committed. These drugs are particularly dangerous when combined with alcohol.

As with any coerced sexual activity, victims of drug-facilitated sexual assault cannot protect themselves from HIV, other sexually transmitted diseases, or unintended pregnancy.

SIECUS prepared this fact sheet to provide information on two of the most common predatory drugs, as well as suggestions for preventing drug-facilitated crimes.

GHB GHB stands for gamma hydroxybutyrate, a central nervous system sedative often referred to by other names such as “Grievous Bodily Harm” and “Liquid Ecstasy.” GHB was once sold in health food stores as a performance enhancer for body builders because it was believed to stimulate the production of human growth hormone. In 1990, the FDA banned the use of GHB because of reports of severe, uncontrollable side effects. GHB can produce drowsiness, dizziness, nausea, unconsciousness, seizures, severe respiratory depression, and coma. Overdose of GHB can occur quickly and can be fatal. Since 1990, there have been 5,700 documented cases of GHB abuse and more than 30 reported sexual assaults and 65 deaths attributed to this drug. Most of the GHB used today is a “homemade” mix of various chemical ingredients, including solvents. Homemade GHB is dangerous in part because there are significant differences in potency, purity, and concentration. The same amount taken from two separate batches can have very different effects. GHB is available both in liquid and powder forms. It is usually odorless and tasteless and therefore can be easily slipped unnoticed into a drink. 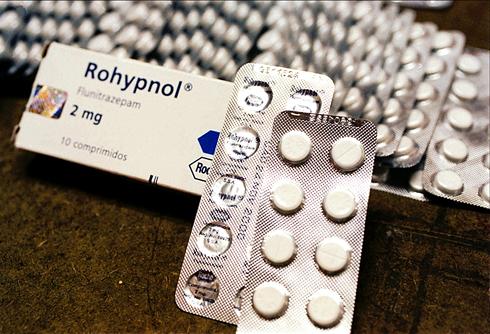 ROHYPNOL Rohypnol is a brand name for Flunitrazepam, a powerful sedative that is often referred to by other names such as “roofies” and “roach.” Rohypnol is not legally available for prescription in the United States but is legal in 60 countries for the treatment of insomnia. Rohypnol may cause users to feel intoxicated; they may have slurred speech, impaired judgment, and difficulty walking. The effects are often felt within 10 minutes and can last up to eight hours. Rohypnol can cause deep sedation, respiratory distress, and blackouts that can last up to 24 hours. There is a potential for overdose or death to occur, especially when mixed with alcohol or other drugs. Rohypnol is available in small white tablets that can be taken orally, ground up in a drink, or snorted. In 1997, the manufacturer of Rohypnol changed the formula so that it turns blue/green and can be more easily detected when added to liquids.

• Drink from tamper-proof bottles and cans and insist on opening them.
• Insist on pouring or watching while any drink is mixed or prepared. Do not drink from group drinks such as punch bowls.
• Keep an eye on your drink or open soda can, do not trust someone to watch it for you.
• If you think you’ve been drugged, do not be afraid to seek medical attention, and do not hesitate to get it for yourself or a friend, even if you’re not sure.
• If someone passes out and you suspect predatory drugs, call for medical attention immediately and explain your concerns.
(Reprinted with permission from SHOP Talk, published by the Sexuality Informaiton and Education Council of the United States)

Don’t forget basic safety standards when you’re out in general. If you’re going out to a club or party, always bring a friend that you know you can trust, and keep your eyes on one another. Don’t ever go off alone or become sexually engaged (and yes, I’m even talking about kissing) with someone you have just met, and, no matter what age you are, it is never wise to get incapacitated at places like parties and clubs with people you do not know, and cannot trust. As much as it stinks, we cannot trust everyone we meet, and the safest thing to do is to insist anyone you meet earn your trust, over a long period of time, and in a non-sexual sphere.