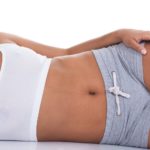 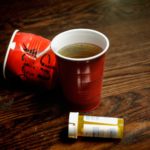 Is My Virginity a Curse?

‘’So is this going to happen? Or not?’’  I looked at him intently, his round, perfect face, his dark mahogany skin glistened against the sun’s rays that had managed to glide through my thick sky blue curtain. ‘’I’m sorry Tosin…I’m just not ready…’’ he stared sternly at me with a different expression in his eyes, one I have seen too many times and I knew it was over  as he pulled me off him, put his clothes on and left without a word.  I wouldn’t see him again. He didn’t even say bye!

This was the third boyfriend in two years and I was exhausted. The speed at which they came and left made me begin to think I had been cursed…is it all my fault? Am I being unreasonable? I pondered as I lay on her bed, staring into the darkness. I know I’m not sick or anything, it’s just, the concept of sex scares me to bits. My friends say I’m being too archaic but me, being a practical person have weighed the pros and cons of virginity and engaging in premarital sex and the cons always outweighed the other every time. Besides, At 24, what was the point? I’ll just wait.

‘’So Tosin finally left you ehn…hehehe…I knew it, see, Ijeoma, you have to break this thing…you’re wast…’’ I looked blankly at my friend as she rambled on about reasons why every guy will leave if they are not getting sex. I wondered if Ada was right…besides, why am I even keeping this. It has nothing to do with religion or even morals. I thought of the time I told Ada I’m just lazy to have sex as it seems like a lot of work, Ada had laughed so hard at that. ‘’Ada it’s enough o…haba…i said I’m not doing it, it’s not by force’’ I finally replied… ‘’sorry o…holy Mary, just know that all sins are equal sha’’ she hissed with a smirk on her face. This was exactly how all our conversations on this topic ended…Ada trying to talk me into sex, getting angry and throwing in religion as a form of attack, even when she knows that my decision has nothing to do with my stand as a Christian.

Being a virgin at this age in this generation is somewhat odd.  Times have definitely changed and everyone is now more open about their sexual prowess than before, so in instances where you are out with friends and they are all talking about their mostly wild sexual encounters you tend to feel left out. Also, The fact that many guys out rightly refuse to date or even marry virgins further shows why most female virgins prefer to keep that part of their lives as private as possible. In 2017, sex is definitely a topic that is always talked about. In families, churches and other social gatherings, even worse, online.  I know a mother who said once her daughter turns 18, she’ll start slipping random birth control pills into her food…why? I asked, stunned to my bones…’’haba, prevention is better than cure o, with the way girls are now, I have to be on guard for my daughter she said’’ with a serious somewhat sad expression on her face.  Sex is extremely glamourized on social media that a child would definitely feel like he/she is missing out on something spectacular so I suppose her fears are well-founded. It’s even worse now that there’s hardly any discretion and kids are exposed to different kinds of sensitive content on social media, movies and even cartoons.

At this point I know you’re thinking this was going to be a cliché “don’t engage in pre-marital sex” self-righteous load of crap article and virginity blah blah…I’m happy to disappoint. Sex is definitely, if I may “normal” to this generation and not participating in it instantly raises eyebrows, so what are your own personal or maybe not so personal experiences or thoughts on being a Virgin in 2017??? I would love to read from you!

READ: MY BOYFRIEND WILL LEAVE ME IF I DON’T HAVE SEX WITH HIM

Polls: Who Taught You How To Wash Your Lady Parts? 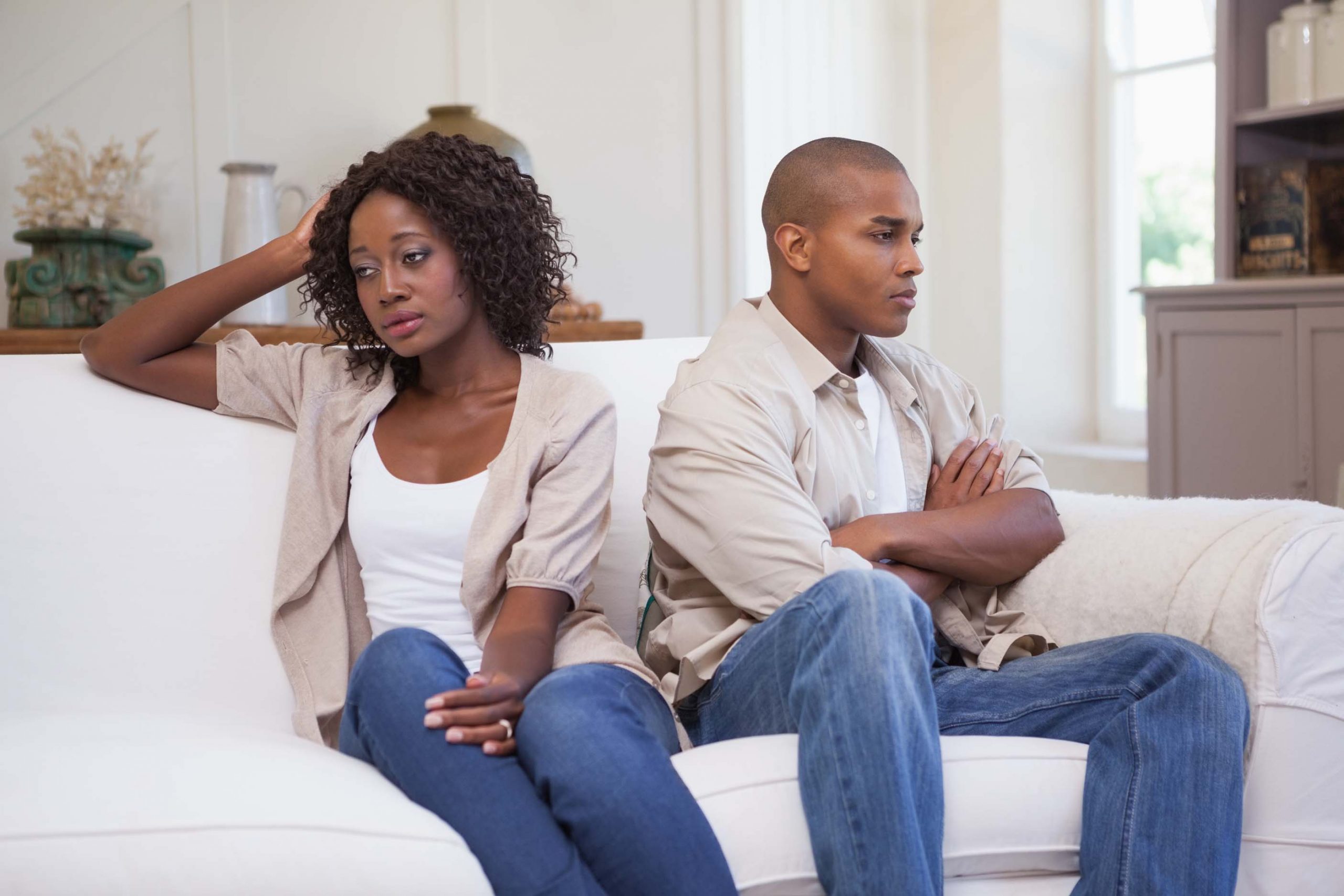 How do I tell my boyfriend about penis enlargement drugs without hurting his feelings? 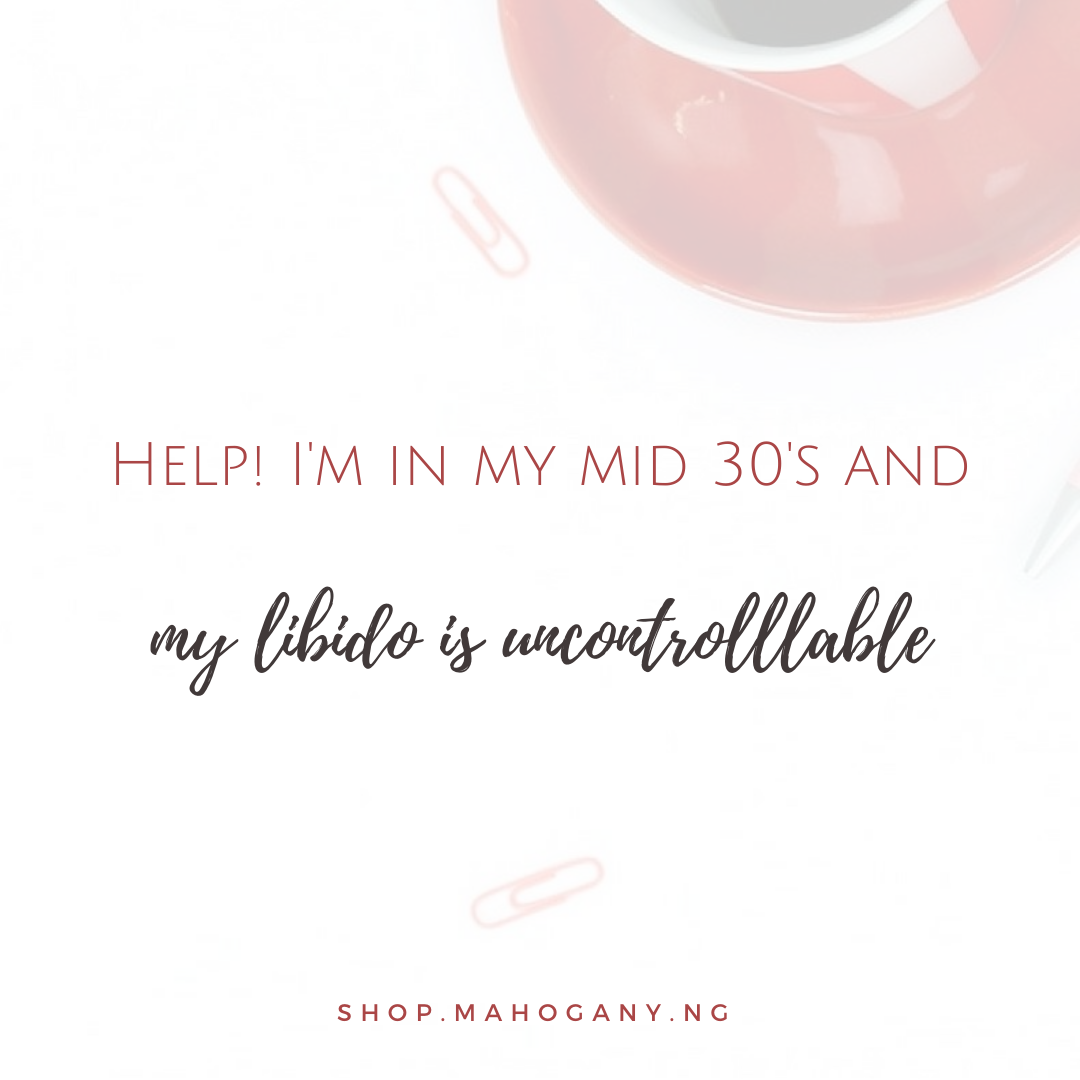