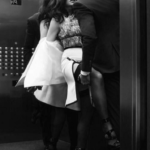 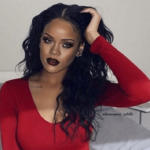 His bestie is a female, should I be worried?

Dear Mahogany, my boyfriend’s best friend is a female and I don’t know if I should be worried. We have been dating for 6 months now, and it is getting serious. She knows me and doesn’t have a problem with me, or so she claims but the moment my boyfriend steps out of the room, I feel like she’s shooting daggers at me. Am I delusional or is she in love with my boyfriend?

Dear Grace,
• Talk to her; it is advisable that before coming to any conclusions, you ask her what she thinks about your relationship and if you have her support or blessings. Also, tell her how you feel about the tension between you both when he is absent, make her understand you woman to woman. Her response matters, befriend her.
• Talk to your boyfriend; how your boyfriend feels about her is very important too. When he gets good news, are you the first person he calls? Or is it her? Communication is the key to a successful relationship. He may have known her a long time and as they say, old habits die hard but has he made any obvious changes since you started dating? Does he put you first or does he treat her like she’s football?
• Check your feelings ; a best friend of the opposite sex is sometimes a deal breaker for some females, they just never let go of the idea that the friendship isn’t platonic. If you think you’re one of such females then it’s best you just let go of him instead of waiting for things to fall apart.
• Do you trust your man? It doesn’t matter if he cheats with another girl or with his best friend, it will hurt all the same. Do you trust in his love for you? If you do, then you really shouldn’t worry.

No one wants to be taken for a fool or for a ride. Talk to your man and stop assuming. Communication is key. With time, you might take her place and become his best friend.

Faux Bride; a one night stand 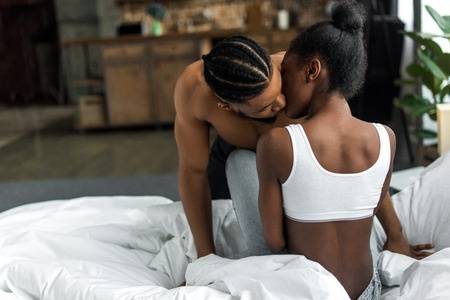 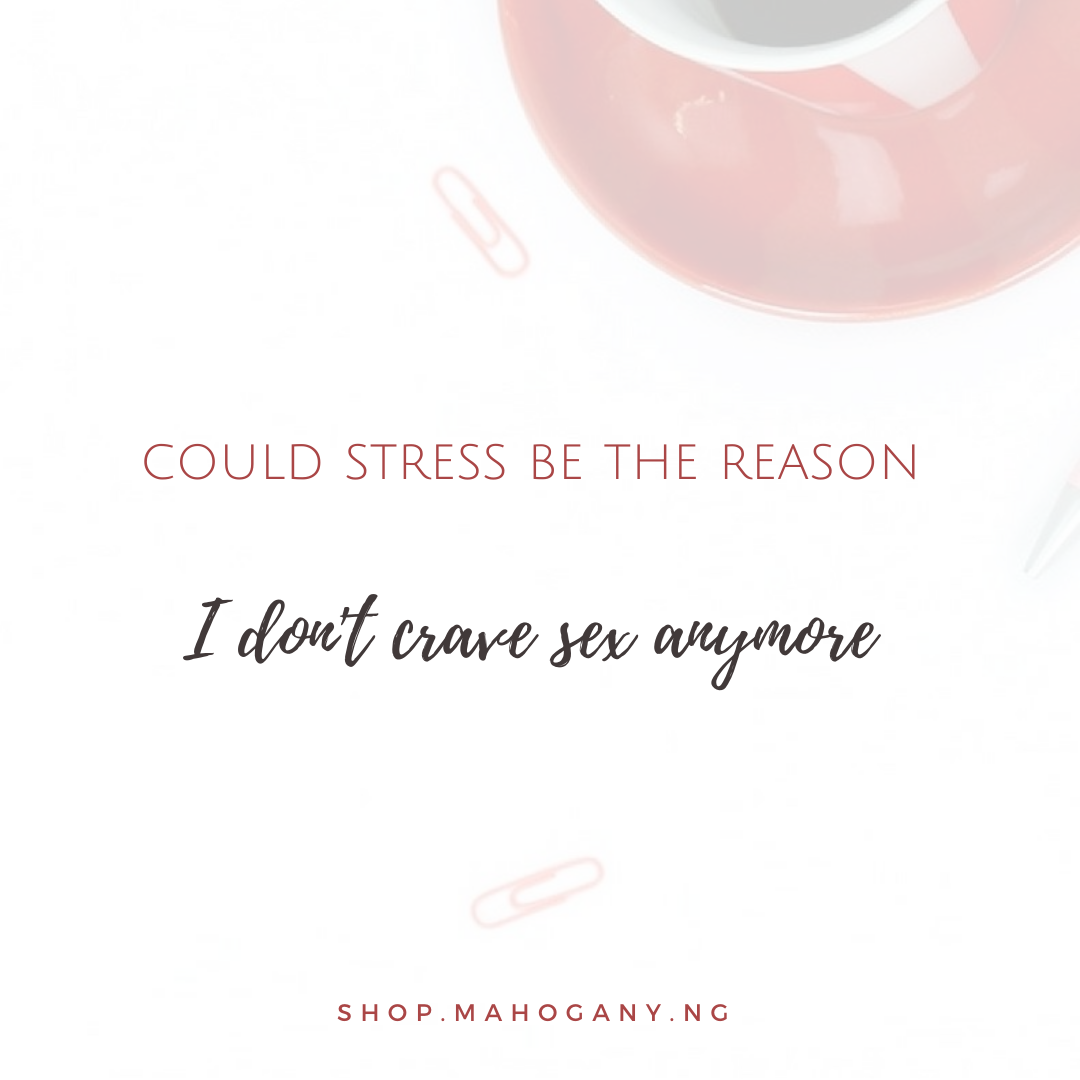 can my stress level affect my sex drive? 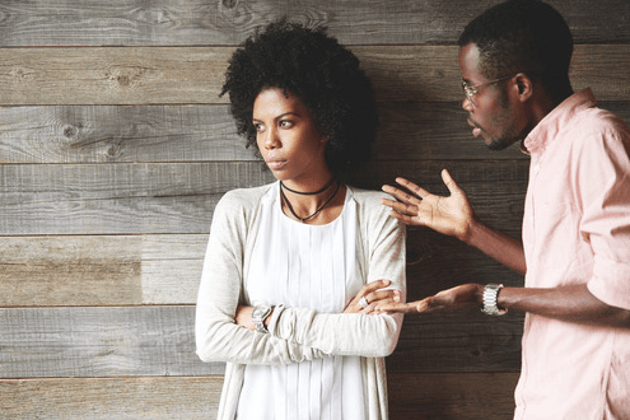 SHOULD I BE FRIENDS WITH MY EX?