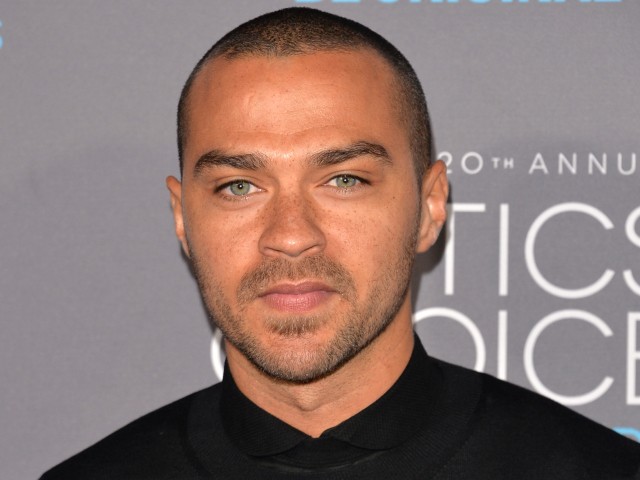 Posted at 12:28h in More, Spotlight by Sparkle 0 Comments
Share

Attractive, incredibly talented and politically conscious Jesse Williams is committed to saving lives and “staying woke” all the way.
We started to take notice of Jesse Williams when he was featured as Rihanna’s love interest in her video for Russian Roulette.
Jesse Williams was born to a Swedish mother and African-American/Seminole father. He graduated from Temple University with a double major in African-American Studies and Film and Media Arts, which explains his passion for both activism and acting.

On-screen, he plays the role of Dr Jackson Avery on the hit tv series “Grey’s Anatomy” where he is dedicated to saving the lives of babies.
Off-screen, Williams is committed to calling out the most egregious instances of racism and sexism and is co- founder of the “Black Lives Matter” movement. Williams was among thousands who took to the streets of Ferguson, Missouri, in October 2014 to protest the fatal shooting of Michael Brown, an unarmed Black man who was killed by a police officer.

Jesse Williams was awarded the Humanitarian of the Year Award and delivered a powerful speech at the 2016 BET Awards which has been embedded in our brains for years to come. Williams is also the youngest member of the board of directors at The Advancement Project, a civil rights think tank and advocacy group. He is also the executive producer of Question Bridge: Black Males, a multifaceted media project, art exhibition, student and teacher curriculum and website focused on the black male identity and the diversity within the demographic.
Williams took his passion for activism further when He executive-produced a documentary about the Black Lives Matter movement. He worked alongside Emmy Award-winning filmmaker Laurens Grant on the BET original documentary Stay Woke: The Black Lives Matter Movement. A film which “chronicles the evolution of the Black Lives Matter movement through the first-person accounts of local activists, protesters, scholars, journalists and celebrities,” according to BET.

Let’s raise our glasses to celebrate a hero and a symbol of freedom for the Black nation. We love you Jesse Williams!