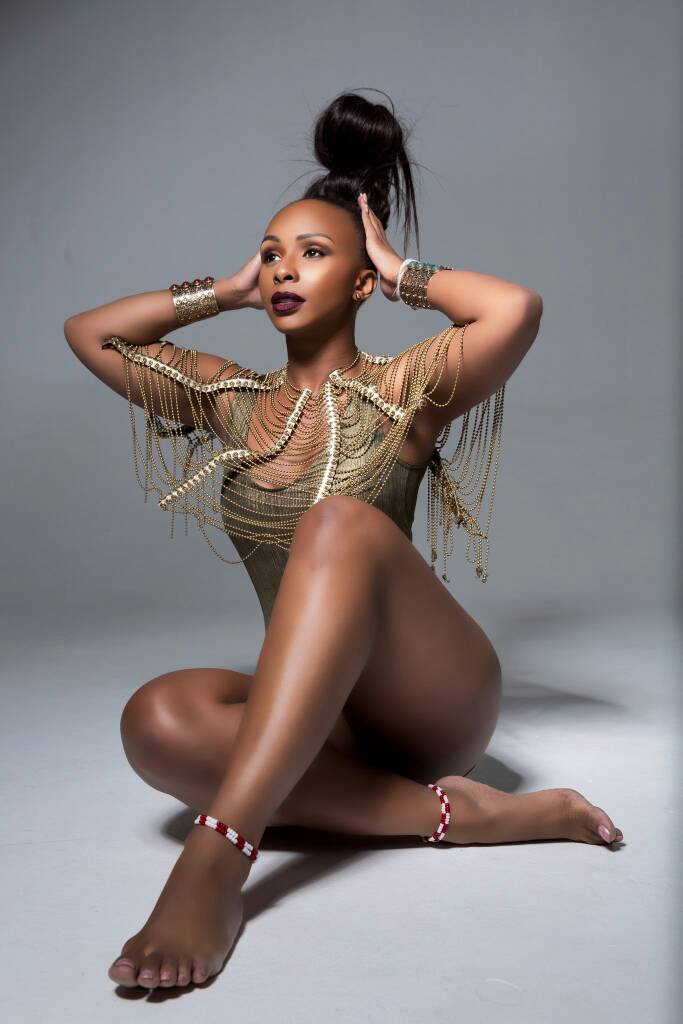 27 May Sewa: the girl from Downtown

Posted at 07:32h in Erotica by Tife 0 Comments
Share