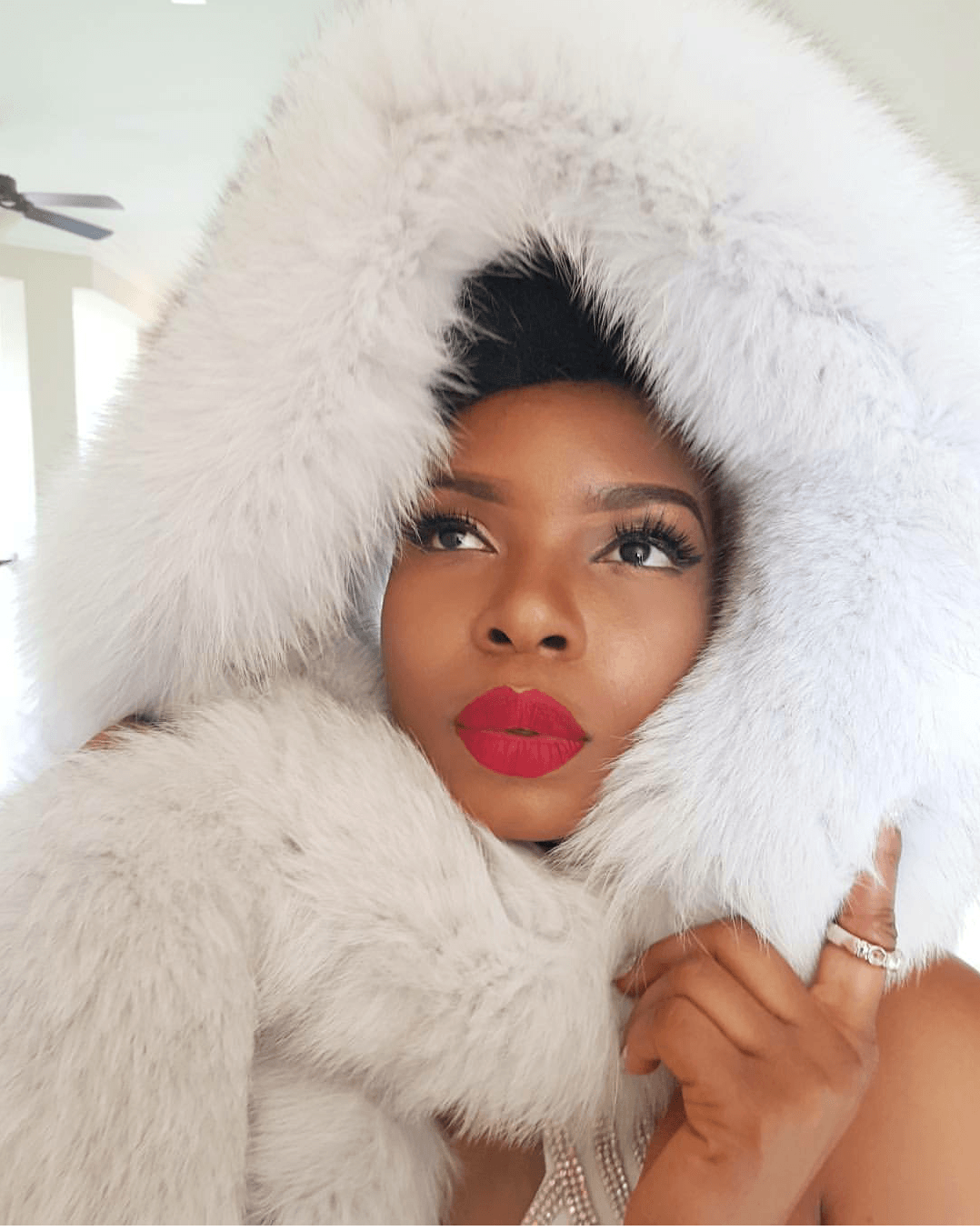 Posted at 09:41h in More, Spotlight by Tife 0 Comments
Share

I love Phenomenal black women, they spread a ray of hope and desire for a brighter future to every other black women. For this reason, Mahogany, would be shining her spotlight on the remarkable and phenomenal Yemi Alade.  Yemi Alade is remarkable, not only for her Afro beat music, but also for her fashion, style and charisma. This Igbo-Yoruba girl, broke into lime light after her victory at the Peak Talent show in 2009, but her real fame came in late 2013 after the release of her smashing hit song “Johnny” and since then she as had nothing but maximum success.

Yemi isn’t just an energetic singer, performer and dancer. She also has a reputable sense of fashion and style which leaves remarkable and bold statement everywhere she goes. Her taste in fashion and style reflects not only on the red carpet, but also when she is performing live on stage.

In 2014, Yemi Alade joined M.I, Timi Dakolo, and Burna Boy in singing the theme song for Port Harcourt, UNESCO 2014, World Book Capital. A project urging young people to read and stay in school. Yemi Alade is breaking boundaries as a businesswoman, trying to navigate global success while keeping her identity intact. In her words, “I wear my game face when it’s time for business. When I show up, you’re going to understand that power just walked in.”

She has won two major MTV Africa Music Awards, for Best Female Performance in 2015 and 2016.

She was nominated for BET Awards for Best International Act: Africa in 2015 for “Herself.”

She is one of the judges of The Voice Nigeria.

She has recorded songs in different language like French and Swahili.

Her number one hit song “Johnny” topped all the music charts in major African countries and impressively, the United Kingdom. Johnny is also the most watched video on YouTube by an African woman, with over 70 million views.