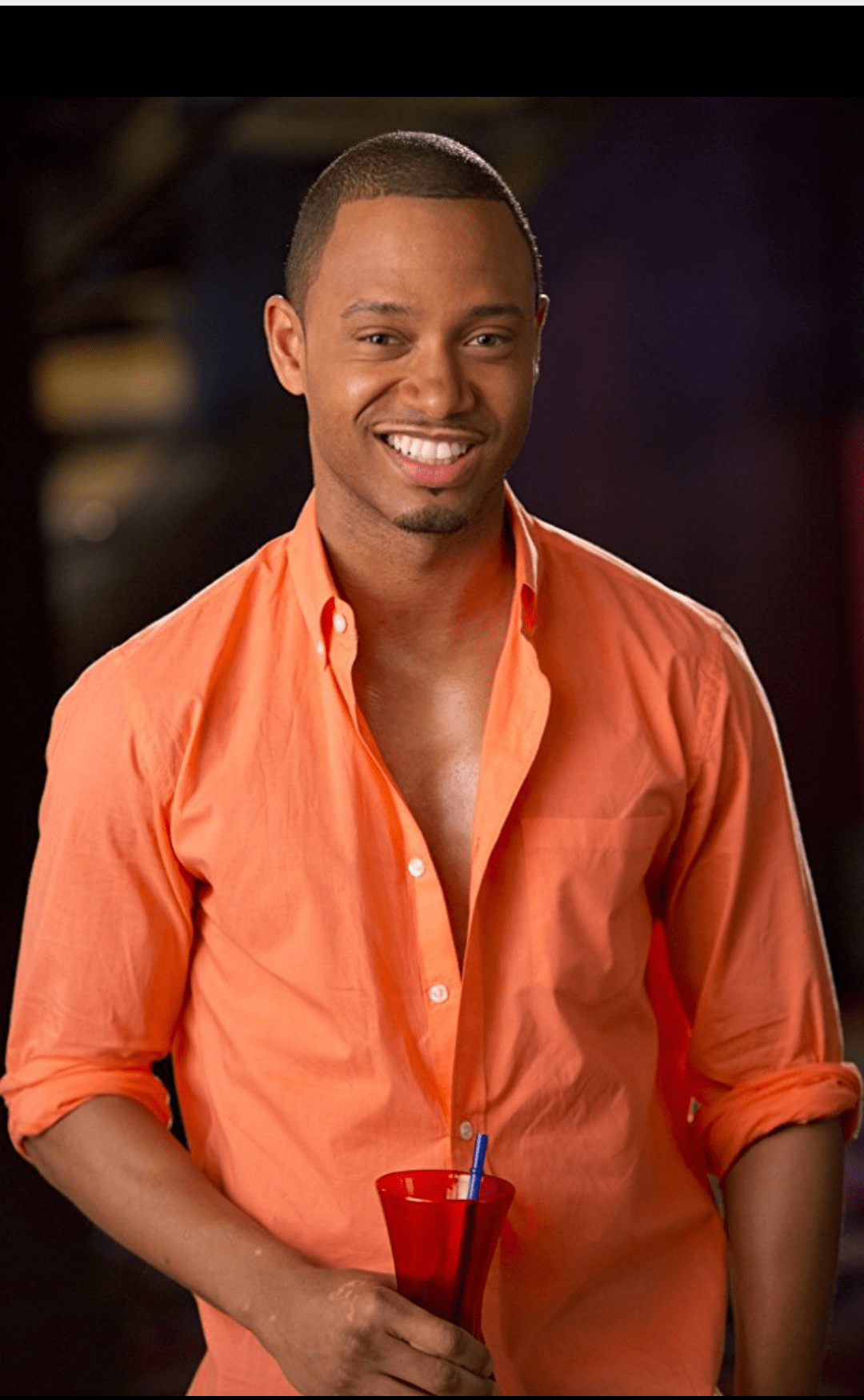 Posted at 10:32h in More, Spotlight by Tife 0 Comments
Share

It’s no secret that I am a little bit infatuated with Terrence J. Maybe more than a little bit. But who won’t be? He plays the role of a perfect husband, boyfriend, and gentleman. He can even make you fall in love, and die over a mama’s boy.

This baby boy, has I would like to call him, has a smile with the ability to melt your heart. His good looks, charm, and personality are what makes him undeniably attractive. And when you watch him act “his perfect lover” roles in his movies, he makes you want to go down on your knees and ask God to give you a man like him.

Terrence J has made a huge transitions from the young man auditioning for host of BET’s “106 & Park” to a celebrity movie star and budding author. In an interview to promote his first book “The Wealth Of My Mother’s Wisdom”, the “Baggage Claim” actor, reveled his struggle with the skin disease Vitiligo. Close friends to the actor say, he maintains a positive spirits and he is unbothered about the disease. But Vitiligo or not I still think Terrence is cute and still have great love for him.

Terrence J was chosen by McDonald’s to be the ambassador of the Africa American Future Achievers Scholarship Campaign. He is also the co-founder of Jenkins Entertainment Group, a company that specializes in hosting, consulting, and formulating marketing plans.